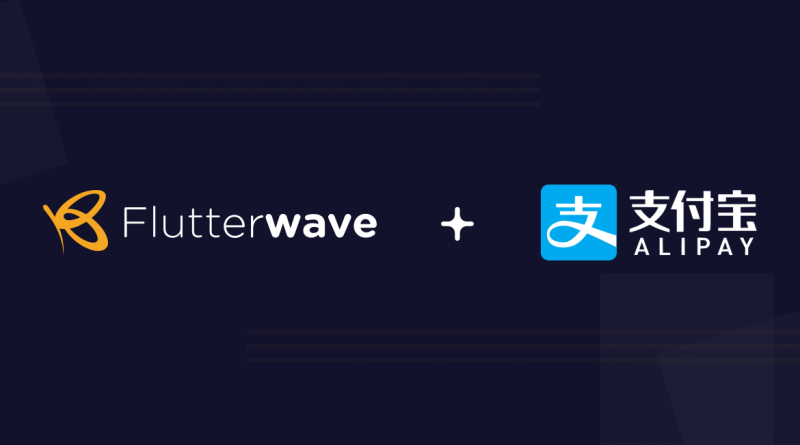 Flutterwave has announced a partnership with Chinese e-commerce company, Alibaba to offer digital payments between Alipay and merchants in Africa.

The company’s CEO, Olugbenga Agboola explained that the integration is aimed at making it easier for African merchants to accept Chinese customer payments as there is a lot of trade between African and China.

“This means that all our merchants can accept or install Alipay as a payment type to accept payments from its billion users,” Agboola told TechCrunch.

In a release by Flutterwave early this month, the company announced that merchants on its platform can now access over 1 billion Alipay users and that Alipay is available in addition to card, Barter, Mobile Money and other payment channels on the Rave Checkout modal. “Currently, we’ve managed to connect African countries such as Uganda, Kenya, Nigeria, South Africa, Rwanda, Ghana etc to each other, so it was about time we connected Africa to the world. We started with the U.S already but you can’t connect Africa to the world without China”, it read.

Flutterwave will earn revenue from the partnership by charging its standard 2.8% on international transactions and comes on the heels of the partnership with Visa to launch GetBarter.

Since its launch in 2016, Flutterwave allows clients to tap its APIs and work with the company’s developers to customize payments applications. According to company data, the fintech startup has processed 100 million transactions worth $2.6 billion since inception and has existing customers like Uber, Facebook, Booking.com and Jumia.

We will continue to observe the results of the integration with Alipay (with its large network in China) to see how it captures payment activity in the very lucrative China-Africa trade corridor.

Maruwa joins the list of newly added Emojis for 2019

February 7, 2019 Opeyemi Olugbemiro Comments Off on Maruwa joins the list of newly added Emojis for 2019 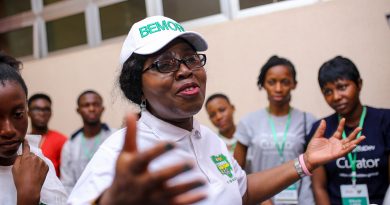