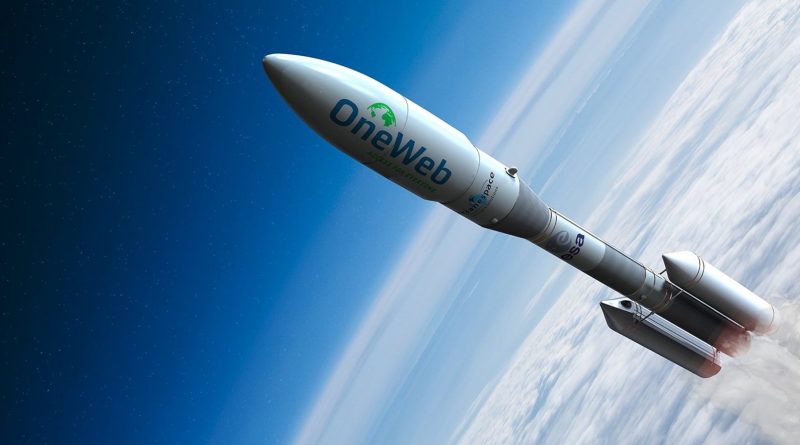 In recent months, Rwanda has been in the news for many technology developments on the African continent and it does not look like the East African country is stopping soon. OneWeb—A UK based global communications company—has launched its first six initial satellites into low-earth orbit, one of which will provide broadband internet to remote schools in Rwanda.

The satellite nicknamed Icyerekezo by students from Nkombo Island (Groupe Secondaire St Pierre Nkombo, which will be the first to enjoy the broadband internet) was sent into orbit from the spaceport on the Atlantic coast of French Guiana. The location of the school, Nkombo Island in Lake Kivu, had made it costly and inefficient to connected to standard fibre connections leaving satellite the satellite option as the perfect solution to provide internet connectivity.

However, the partnership of the company and Rwanda will enable more orbiting satellites to connect to more remote schools across Rwanda. Oneweb also plans to roll out 650 satellites worldwide to connect schools, hospitals and other basic facilities.

#Rwanda and @OneWeb partner to launch #Icyerekezo satellite (named by students from Nkombo Island), to connect schools in remote areas to the internet. Please watch the launch live @rbarwanda on Wednesday 27/02/2019, at 23:37. #InternetForSchools pic.twitter.com/4SnQvMKncD

The country’s Minister of ICT and Innovation, Paula Ingabire highlights that the Government has made remarkable efforts to invest in broadband connectivity as it sees it as a great opportunity to connect under-served communities.

In January this year, Rwanda announced a long-term programme plan that included a complementary initiative to launch its own first satellite in partnership with the Japanese government and subsequently signed a partnership with Project Connect, an initiative designed to visually map school connectivity status globally at the recently held World Government Summit.

Both Rwanda and OneWeb have expressed the belief that an absence of connection will make economies stagnate, education fall behind and development slow significantly compared to connected regions; this is something that this partnership is expected to prevent.

“We are delighted to partner with OneWeb in this transformative initiative which presents us a huge opportunity to leverage satellite connectivity, using OneWeb’s constellation, providing low-latency and high-speed internet to schools in remote communities of Rwanda…”

OneWeb’s Founder and Chairman, Greg Wyler added that connecting remote schools to bridge the digital divide that still impacts half the population of the world is at the hear of their vision. “We are delighted to partner with the Rwandan Government and particularly the students of Nkombo. The connectivity we can provide them will allow them to realise their dreams and allow Rwanda to become a hub for technological innovation,” he explained.

Without doubt, the benefits that come with the launch of the satellite are expected to go beyond internet services as it could help communities access government online services and help the students and educators leverage access to global educational content. 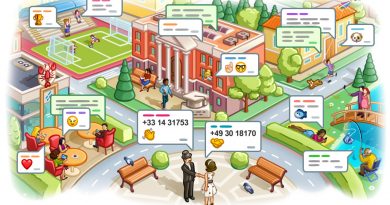 June 25, 2019 Opeyemi Olugbemiro Comments Off on New updates Telegram users should know about 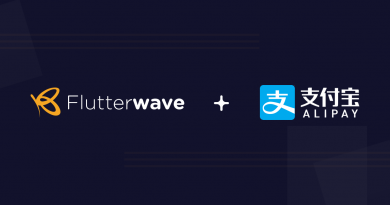 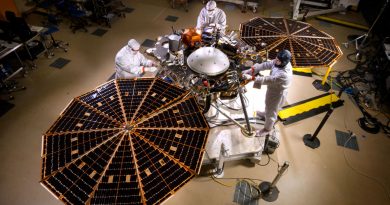