Few days back, the Indian Police arrested 30 people including the admin of the Whatsapp group after a man was lynched by a huge mob incensed by rumours of kidnapping spread on the messaging platform.

In just one of the latest in a spate of consequences linked to the messaging platform; Mohammed Azam was attacked along with three friends in Bidar; with his friends severely injured and are in stable condition in the hospital. Over the last two months, misinformation spread through WhatsApp in India has riled up lynch mobs that killed twelve people, and the lynching of at least 24 people accused of being child kidnappers have been linked to the platform, used by over 200 million Indians. Many other accused child kidnappers’ survived dozens of other mob attacks with injuries.

From fake news about the German election to the Catalan independence vote, to numerous unconfirmed reports in the Nigerian electoral and political system etc. a lot of us have not been spared from the menace of the spread of unconfirmed stories. To narrow it down to the Nigerian space, you would agree that a lot of misinformation have greeted the country in these times of “Forwarded as received”. The mistaken identity of the Lady that committed suicide in Lagos, the Hoax story of the Super Eagles Goalkeeper, Frances Uzoho; and so many other unconfirmed pictures circulated amidst the Herdsmen attack and other conflicts around the country; fake news has become a big problem that needs to be tackled and people need to be equipped with necessary insights not to fall victim in the wave. 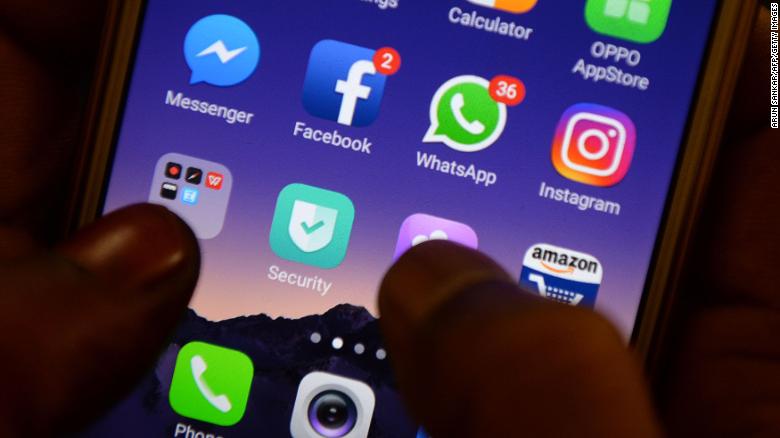 False information doesn’t just come as text, but as images and memes. WhatsApp is also by far the most popular social platform in many countries — including Mexico, which held its general election July 1 (with more than 10,000 candidates running for general and local office). Police found that mass-circulated WhatsApp messages carrying fake information about child kidnappers being on the prowl in the areas triggered almost all the attacks.

“During the election campaign, a lot of rumours and fake news and memes and videos circulated through the app,” said Alba Mora, executive producer of AJ+ Español and the leader of Verificado’s WhatsApp team. “So it made a lot of sense to fight the fake news in the same platform so that the user doesn’t need to leave the app to understand if something is real or not.” Hoaxes are spreading like wildfire in private groups on the platform.

Last week, after Indian government sought immediate action from WhatsApp to stem the flow of false information, the company said it was “horrified” by the “terrible acts of violence” and would act to curb its abuse.

The full-page newspaper advertisements began with the line “Together we can fight false information” and carried 10 tips on how to spot fake news. Some of the tips include:

“To fight fake news we all need to work together – technology companies, the government and community groups. If you see something that’s not true, make people aware and help stop the spread,” said the instant messenger service.

Most recently, the company announced last Tuesday that it will commission awards for researchers who are interested in investigating misinformation on WhatsApp. Social scientists could earn $50,000 for proposals related to “detection of problematic behaviour within encrypted systems,” among other topics.

Has Tik Tok Caught Your Attention Yet?

January 31, 2019 Opeyemi Olugbemiro Comments Off on Has Tik Tok Caught Your Attention Yet?