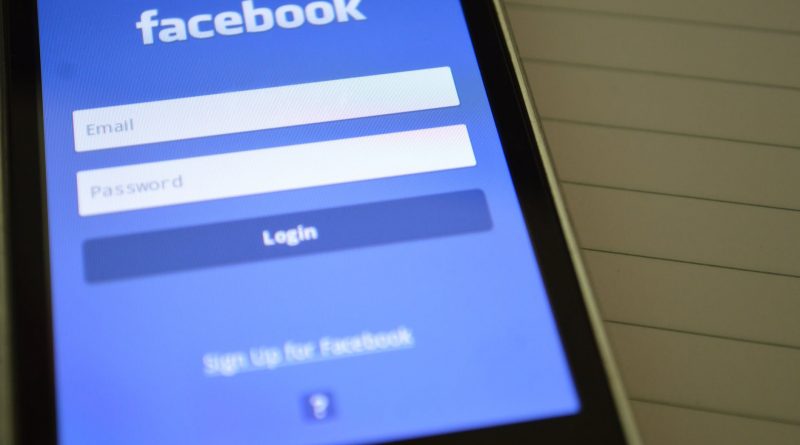 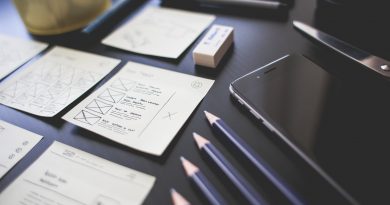 Do Digital Tools Make Us Productive At Work? 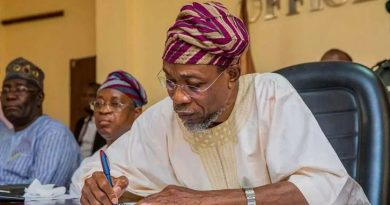 July 17, 2018 Deborah Soyombo Comments Off on Osun Coding Academy to train over 1000 youths 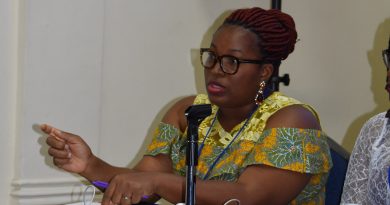