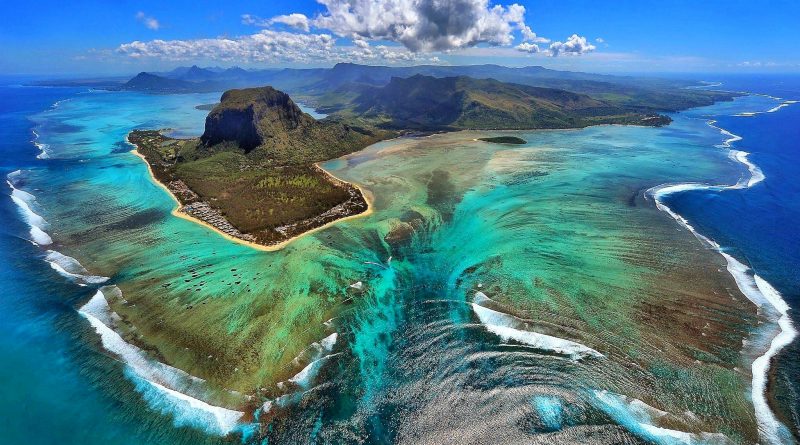 The Republic of Mauritius will host the 2nd African Space Generation workshop.

Following the success of the first edition in Nigeria(Over 100 delegates with representatives from different countries around the world converged on Akure, the Ondo State Capital(Nigeria) for the first African Space Generation Workshop in 2017, the Space Generation Advisory Council(SGAC) in support of the United Nations Programme on Space Applications has announced the Indian Ocean Island Nation as the next host for its major regional event in 2018.

After a review and analysis of bids received for the AF-SGW 2018, the selection committee elected Mauritius as the location for the 2nd African Space Generation workshop. The two-day regional workshop will bring together students, young professionals, industry representatives, experts and space agencies to engage, network, exchange know-how and nurture the next generation’s perspective on space and scientific matters in the African region.

In a chat with Hansley Noruthun, who is the National Point of Contact for the SGAC in Mauritius, he expressed excitement on the possibilities of the AF-SGW in the country.

“To be selected as the host country and be able to bring the 2nd African Space Generation Workshop to Mauritius is an immense occasion, not only for the Republic of Mauritius but Africa as a whole. It is a continuity of the remarkable work that SGAC started a long time ago. The event itself will gather around 100 delegates from across the continent – space enthusiasts, students, young professionals to industry representatives on one platform. This will be a unique opportunity for all of us to collaborate in furthering youth contribution, strengthening the regional network and raising awareness in the sector. As a delegate, you can expect to engage in key questions facing the space and scientific community through a series of working group sessions, guest keynotes and discussion panels. This will be the chance for you as a delegate to add your voice to the space and science community and of course experience the island of Mauritius” – Hansley Noruthum( SGAC National Point of Contact, Mauritius)

Mauritius will be celebrating a momentous milestone as this is the first Space Generation Workshop that will be held on the island and the year 2018 also marks its historic 50th Anniversary of Independence.

The workshop alongside this Golden Jubilee will undoubtedly be an eminent occasion for examining key questions facing the space and science community, strengthening cooperation, and allowing for tomorrow’s space and science leaders to interact with current ones.

It is scheduled to hold at the end of the year in Port-Louis, the capital city of Mauritius with collaborating partners such as the Rajiv Gandhi Science Centre (RGSC) and University of Mauritius (UoM)

May 24, 2018 Opeyemi Olugbemiro Comments Off on Digiclan Launches in Akure 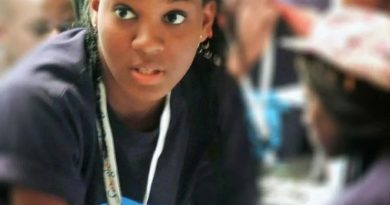 Bridging the Gender Gap in Tech

November 8, 2017 Blessing Natty Comments Off on Bridging the Gender Gap in Tech 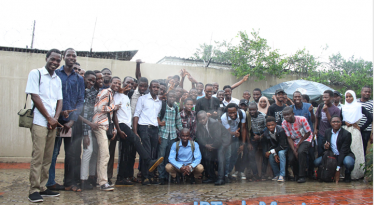 August 15, 2017 Opeyemi Olugbemiro Comments Off on IBTechMeetUp: Building an Ecosystem