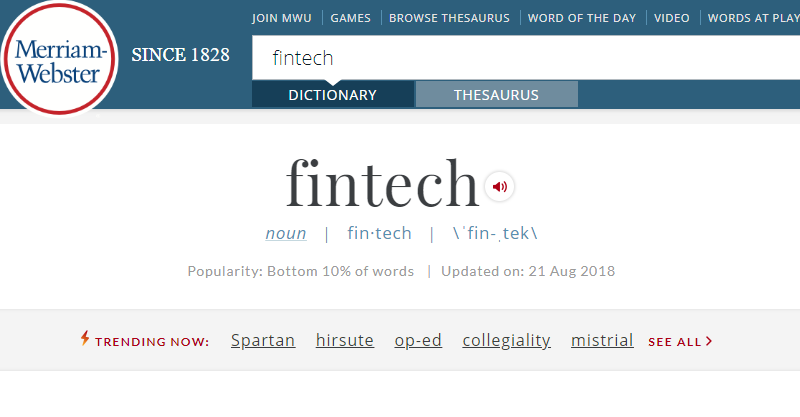 In taking account of areas that technology has made huge impact on, Language is an important area that sometimes people do not mention. Languages naturally change, they evolve with the experiences of humans.

It is unarguable that a new force is in play in terms of elements that affect how languages change–Technology and globalization has played a big role in this shake-up. The technological advances that transcend borders and redefine how we communicate has necessitated the addition of new words in our vocabularies and conversations.

For example, the word “ to google”  first came into prominence around 2002 when the American Dialect Society declared it word of the year. Later in 2009, they declared it to be the word of the decade. It has now become a generic word meaning to “to search the internet” with any search engine, not just Google itself.

However, our focus is on recent additions. “Fintech” has now been added to the Merriam-Webster dictionary as one of the latest entries. According to Merriam-Webster, new words are added to the dictionary only when they have already been used by many people—often initially by specialists or subcultures. The dictionary defines fintech as “products and companies that employ newly developed digital and online technologies in the banking and financial services industries”. 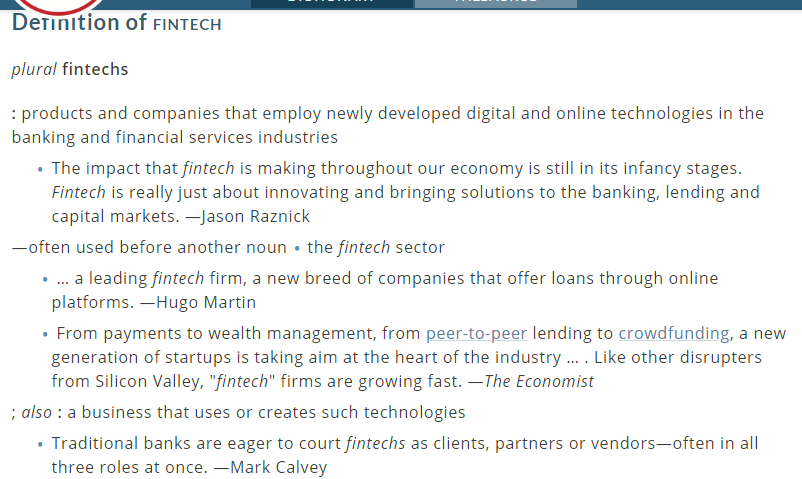 A post on Merriam Webster’s website explains the new direction “Unsurprisingly, words from digital technology are an important part of the new list. Also unsurprisingly, the evolution of our technology is expressed in these terms: we are no longer naming our devices and programs, we’re talking about what we do with them, and what they do for us. Predictive text has changed the way that we send messages, and haptics, or the science of touch, is behind the vibration of a smartphone in response to your finger, which might be switching the phone to airplane mode, or choosing to force quit an app so that we can restart and begin Instagramming again. And some new technological terms are more focused on the future than the present, such as biohacking and fintech.”

More than 840 new entries were added to the Merriam-Webster dictionary with more words from digital technology on the list. Some of the new tech words added are “force quit” to make an app stop, “airplane mode” to shut down signal reception on a smartphone, “Instagramming” your life through lots of photo posts and “biohacking” to edit a person’s genes.

Interestingly, the word “fintech” is not just added to the Merriam Webster dictionary but also to Oxford dictionary.  The word is far from new: the dictionary pinpoints  that its first known use was in 1971, while it has been gracing the pages of Finextra since the early 2000s. Although according to Merriam-Webster’s popularity ranking, it languishes in the bottom 10% of words.

However, in recent years the term has taken off thanks to a burgeoning fintech scene in places such as Silicon Valley and even in Africa including the rise of mobile banking, cryptocurrencies and the likes. 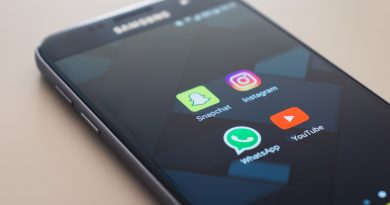 You may get sued for your WhatsApp BCs

June 21, 2019 Opeyemi Olugbemiro Comments Off on You may get sued for your WhatsApp BCs 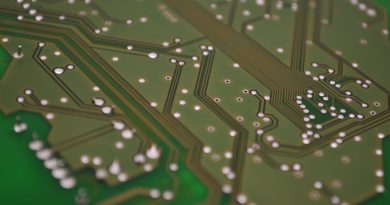 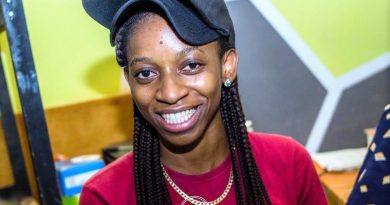