If your bank was not part of the #Bankwars, oya raise up your hand?

Since the time of F.Shaw behind the @Efcc handle, TwitterNG has steadily been on the lookout for the next account to take the waves, inspire conversations and drive creativity based engagements. For about a week, sterling bank was on the lips of many Nigerians, because the social media handlers decided to subtly take other banks on a journey to the moon.

In terms of customer base and market capitalization, the banking industry in Nigeria is a highly competitive one with First Bank, UBA Plc, Guaranty Trust Bank (GTB), Access Bank and Zenith (Sometimes known as FUGAZ) at the top tiers. Banks at the lower tiers like Sterling struggle to get new customer majorly because of smaller branch spread and marketing budget. Nigeria’s tier one banks FBN Holdings, UBA Plc, Access Bank and Zenith Bank spent a total of ₦35.7 billion on advertising for the financial year ended December 31st, 2017. 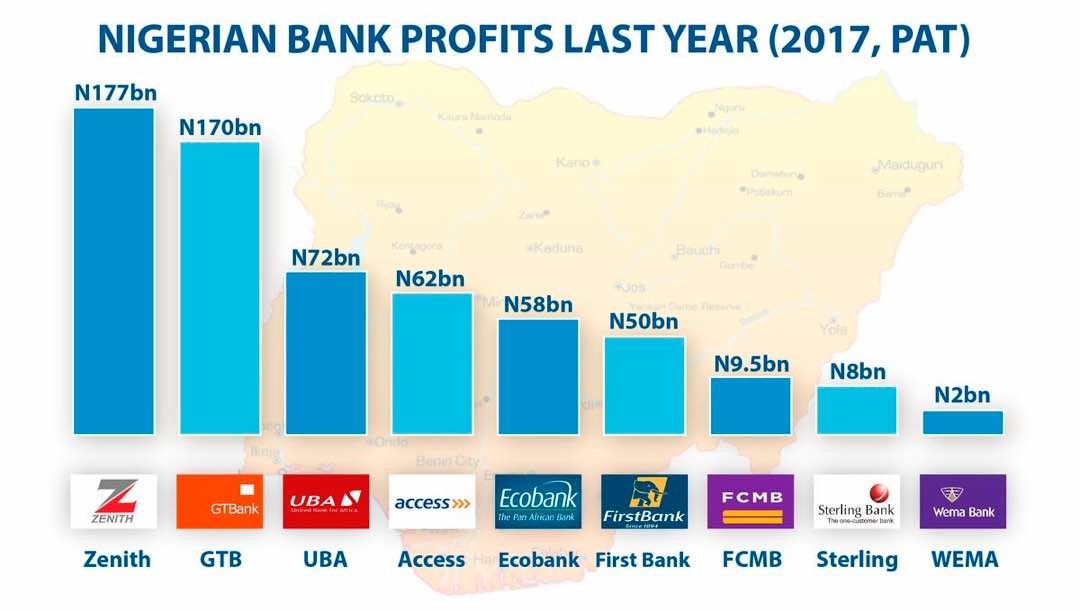 For someone like me, I really do not remember they exist until I pass a branch or any time I am in Lagos along Ikorodu road — they have a beautiful office on this route. And in terms of transactions, I do not think I have ever done a transaction with the receiving recipient as sterling bank, but for one reason or the other, for over one week, the name existing on the lips of a good number of Nigerians and messages about the bank reigned on a good position on the throne room of our timelines. 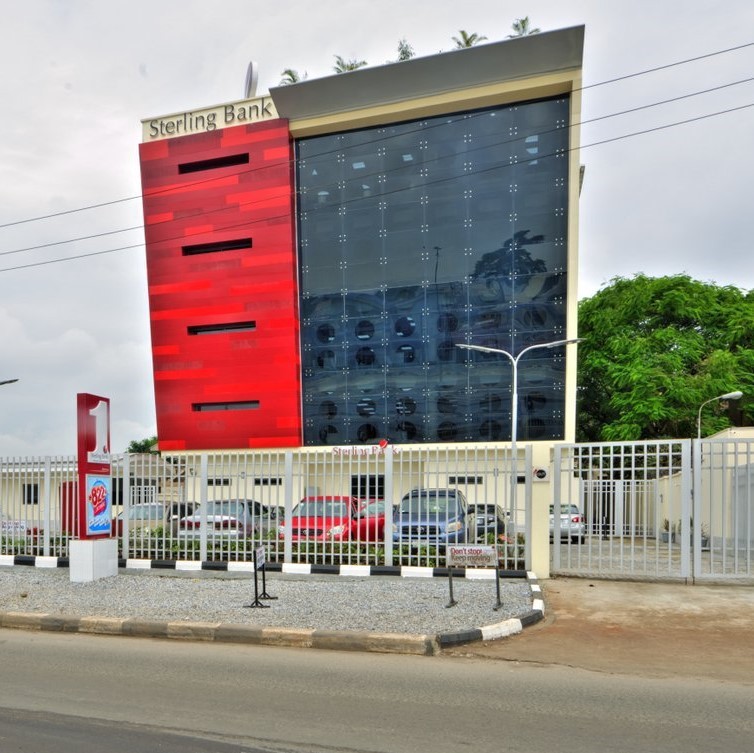 But a war started and now they can begin to pick the spoils!

Sterling bank draws first blood in this #BankWars but i’m not sure they were ready for these comebacks 🤣😂😭 pic.twitter.com/R4RT8dE8bB

Sterling Bank which is certainly is not one of the most popular banks in Nigeria crept into the consciousness of many Nigerians, perhaps, potential customers, all thanks to a tweet, which went viral. A case for creativity gone right. A seemingly innocuous tweet which read “Shoot for the moon, become a star — it’s the least you deserve”, started it all…the rest is left to your imaginations.

My first reaction to the retraction of the tweet was “Who send them…”, when you mistakenly or intentionally create a wave, you ride on the tides and cause a tsunami not try to kill it. A lot of people reacted, in the same way, thinking that it was an “Up to down” reaction from some senior officers of the bank who didn’t take the subtle jibe well. To me, this would have been a massively wrong decision, because if you seemingly penetrate the consciousness of people in a way you have never been able to, the next step is to take consistent decisions to stay there by quality services and sustained delivery of that level of creativity.

It is not rare…

You can imagine my sigh of relief when I realised that the apology done at the end of the trip — on the moon — was a response to a directive from the regulatory body of the industry. One of the banks known for a depleting reputation of being youthful supposedly went to report instead of cooking a clap back like its other mates, it went straight for the principal. It is shocking that they were the culprit because they took the industry with the cloak of being youthful in their services and offerings, they designed a package specifically tailored for students and the Zero account balance was the best magnet on the list of attractions with an added benefit of an amazing online banking. But in the words of the legendary philosopher, Naeto C, “Things are not the same”, ordinary clap back, they cannot do. Customers even made jokes of their recent penchant for deductions from their accounts, adding that, a reply from the bank could come with charges on their accounts.

Now that you know what the top looks like, create a space station with steady rocket flights on creative and innovative solutions. Make use of the wave, create amazing products tailored to the youths, do something in the Universities, get ambassadors and design offerings that are tailored to the upwardly mobile population of the Nigerian population. It is easier to take a piece of the cake from upcoming millionaires than take the charge from people who already have solid foundations with their banking institutions.

Improve banking services all round — speed, quality of service, customer care, response time to issues, offerings and packages etc. Since you do not have the numbers and market share yet, give the current customers so much comfort that they become brand ambassadors for the next cohorts. In a country where trust is a luxury, the biggest publicity is still word of mouth from a trusted family and friend.

So, to my friends at Sterling, ride on the wave. I currently have an account with about four banks, no reason to open a new one, the creative endeared me to the brand; but it was not enough to make the conversion. So, as much as creatives can help to strengthen loyalty, create more awareness, engender mind-share and innovatively showcase new offerings; when it comes to the naira and kobo, quality of service is the ace.

Give me more reason for a moonwalk with you.

Student Ambassadorship: Making a Case for the Programme

An Evolving World of Online Advertisement

4 Google Apps that can make your life easier

March 13, 2018 Blessing Natty Comments Off on 4 Google Apps that can make your life easier