It has become part of our culture, lifestyle, business, work etc.

Is there a time we do not look at our phones? For some of us, it’s the first thing we pick when we wake up in the morning.

The last few days, the conversations have been around Apple’s launch of iPhone 8 and iPhone X.

It trended. Commendations and counter arguments. A lot of people were glued to their screens to watch the launch of the new devices. Same thing happened when the Samsung galaxy 8 was launched.

Across the different classes of phones, new types have been welcomed at different times with updates on existing features, sometimes with new ones.

Do you know that Motorola engineer Martin Cooper made the first call from a ‘real handheld portable cell phone’ in April 1973?

He made the call through a device called ‘brick phone’.

1973 till now, phones have now become an essential aspect of interpersonal communication.

And as the phones became integral parts of our lives, the features evolved to meet various needs. From just text and calls to browsing, payments, marketing, pictures, music players and a whole lot of other functions. Phones have replaced a lot of other gadgets that are part of our daily lives. High-performance phones are now trendy.

For instance, you do not need to be an expert photographer to use a smart phone camera. Shey? Depending on the quality of phone you are using, pictures can come out as crisp as possible. You get to take your pictures anytime, anywhere without a digital camera. Don’t forget, selfies too.

Most phones have access to the web as a basic function; this comes with the perks of having access to an array of excellent mobile and web applications. With data, you can travel the world on your seat; limitless opportunities.

Yes! Storage too. With memory disk ranging from 512mb to 64gig, your mobile phones have been converted to mobile data banks, this includes access to cloud information.

Innovations such as finger sensors, wireless charging, facial recognition, voice recognition etc. are evolving at the speed of light.

The speed at which features for mobile phones are developing, we are sure going to see more innovative solutions. The only limitation I can see now is our imaginations….

What do you want your phone to do next? 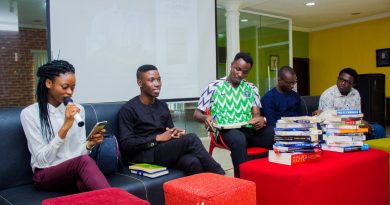 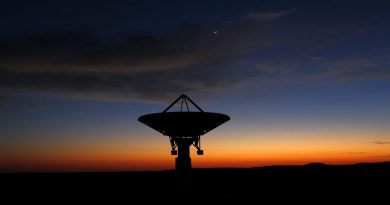 Africa is Taking the Space Story Beyond Tales by Moonlight

November 29, 2017 Opeyemi Olugbemiro Comments Off on Africa is Taking the Space Story Beyond Tales by Moonlight 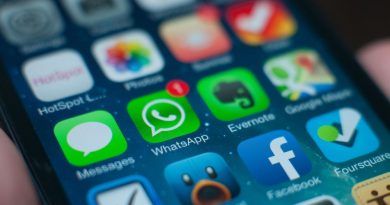 Exploring the Benefits of Whatsapp Stories.

January 12, 2018 Opeyemi Olugbemiro Comments Off on Exploring the Benefits of Whatsapp Stories.

One thought on “Phones: Next Level Companions”