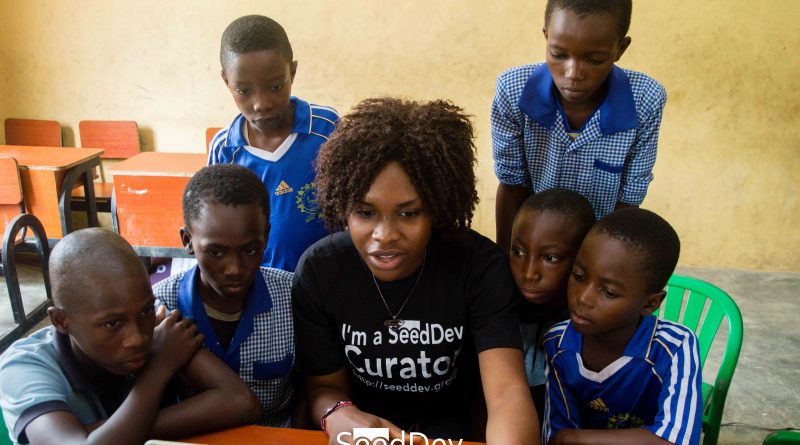 In one week, SeedDev trained over 1000 kids in Ilaje and Ese Odo Local Government Areas of Ondo State on software development.

Each child was given the opportunity to use a computer, not just to type but also to code. Amazing! Isn’t it?
It was a wonderful experience for the kids as most of them were just having a close interaction with a computer for the first time. The pupils from Ilaje local government area met at Igbokoda and while those from Ese odo met at Igbekebo, Ondo State.

On what SeedDev is all about, Aboluwarin Kitan,Co- founder PlanetNEST says  “SeedDev (a not for profit arm of NEST) aims to reach out to the African rural kids with intense level of introduction to technology and technological career interest. At NEST, we are simply building a skilled Africa and the unreached African kids aren’t left out’’.

“These kids have not seen a computer before; they don’t even know what it is capable of doing. We spark the interest and create a local computer club in the community where a curator is resident and in one year, these kids already code, design and even analyse data just like their peers in the city.” – KitanDavid

Kitan explains that in this quarter, SeedDev has trained over 1000 kids in rural areas and that there are plans to extend it to the southern, eastern and northern Nigeria and then Africa. “We plan to have trained and followed up training for a million unreached African kids by 2020”, he adds.

In a chat with one of the kids trained, she said “I am happy because I was able to type on a computer” Apparently, she had never touched a computer in her life. One of the SeedDev curators told the story of how most of the kids he encountered did not know about Facebook or Whatsapp. For some it would be unbelievable that in this century there are people who have no access to the Internet, people who don’t know the Word Facebook or Google.

However, this is a reality! It is evident that more rural African kids need tech exposure and SeedDev is on the mission to come to the rescue.

SeedDev project manager for Africa and Middle East, Watti Boaz adds that although there were challenges, the training was a success. “It is indeed fulfilling. Hopefully by 2020, a million African kids would have been trained by SeedDev” he said.

The SeedDev training in Ilaje and Ese Odo was proudly sponsored by the Ondo State Oil Producing Areas Development Commission (OSOPADEC). They provided the necessary funds to equip the crew with the needed to tools to make the training a success. At the end, seven schools were well represented for the training and the teachers and pupils were very receptive.

It was indeed a wonderful experience for the children and the communities at large. 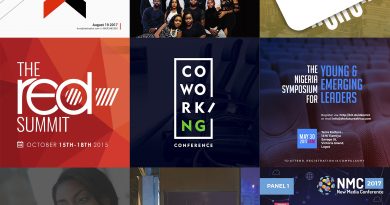 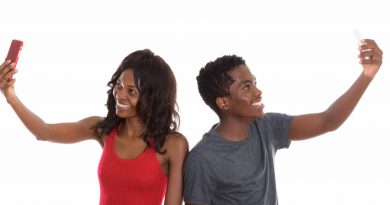 WHY DO YOU TAKE SELFIES?