For those who think that SnapChat will be out of the market soon because of the growth of its competitions—Instagram and the likes, I have news for you, the company’s losses seem to have stabilized after two quarters of losing users.

The company says that the app has the same number of daily active users globally as it did last quarter at 186 million, although it is lower than the 191 million it had at this same time last year, it suggests that the user base may have stabilized.

Snapchat also set a new record for quarterly revenue which brings its yearly total to more than $1.1 billion. Meanwhile, CEO Evan Spiegel explains that although the company still isn’t profitable, the spending has leveled out. In a year(2018) that has seen Spiegel lose a number of his top executives  including his head of finance, chief strategy officer, head of sales and president of hardware, the announced earnings represent a great end to a not so good year. 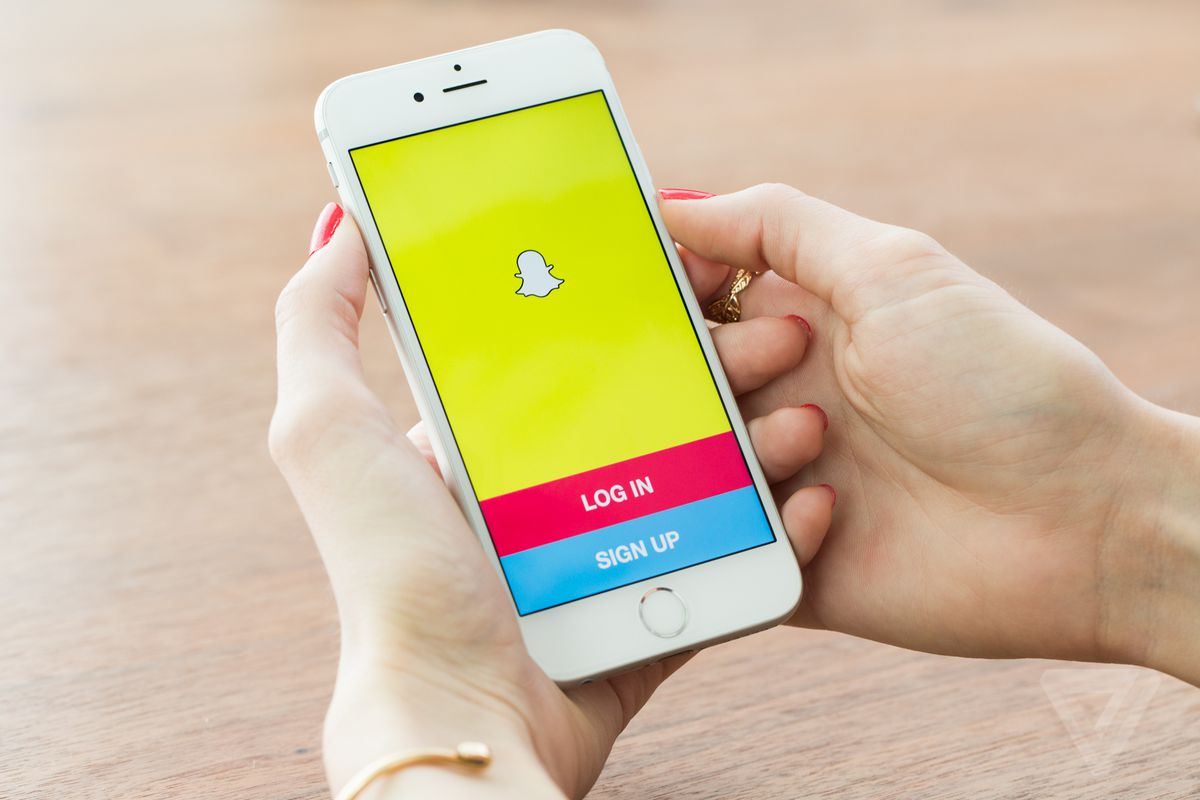 However, he has announced that they are hiring and excited about the new talent. “…the transitions we made in both the Snapchat platform and our business last year were necessary and created many of the opportunities we have ahead of us, but change is always difficult and this past year was no exception,” he says. “We focused on building the leadership team we need in order to execute against our long‐term opportunity, and recently welcomed several talented and experienced leaders for the next stage of our company’s growth”, he explained in a prepared speech.

While snapchat lost users following a redesign in 2018 (losing 2% of its daily users in just a quarter), the company says it ultimately resulted in 30% more people watching snapchat-exclusive stories and shows. Spiegel added that iOS daily active users increased in both quarter and year over year, while Android is a sore point for the company. In reaction to this, the CEO explained that the engineering team is rebuilding the Android app and is rolling out a new version to a small group of users.

Unarguably, the growth of the company is tied to more people enjoying snaps; the game will be to not only keep its users from leaving but also attract more.

What You Should Know About Hashtags

November 8, 2018 Azuka Precious Comments Off on What You Should Know About Hashtags

How Soon Can we have Self Driving Cars on Nigerian Roads?

February 28, 2018 Chukwuma Pascal Comments Off on How Soon Can we have Self Driving Cars on Nigerian Roads?