As part of efforts to combat fake news and accounts, Twitter has announced that it is adding new menu choices to its spam reporting tools. Instead of just simply flagging a tweet as posting spam, users would be allowed to choose from a menu of choices which includes the option to report spam you believe to be from a fake account.

Now, anytime you tap the “Report Tweet” option and choose “It’s suspicious or spam” from the first menu, twitter presents you with a new selection of choices where you can pick the kind of spam the tweet contains—if it is posting a malicious link of some kind, if it is from a fake account, if it is using the reply function to send spam or if it is using unrelated hashtags.

Twitter has been suspending real bots in recent months. The company deleted 200,000 Russian troll tweets earlier this year and reports say that over 70 million accounts were suspended in May and June.

Activity that attempts to manipulate or disrupt Twitter’s service is not allowed. We remove this when we see it.

You can now specify what type of spam you're seeing when you report, including fake accounts. pic.twitter.com/GN9NKw2Qyn

However, there is still uncertainty on how much the platform will rely on user-generated reports over its own algorithmic-based bot-detection systems or other factors like IP addresses and suspicious behavior. In recent months, we have seen users in disagreement on the site call someone “bot” as a way to shut down a conversation and it is still unclear if people can band together to mass report an account as “fake” in an attempt to remove a real person’s account.

Although this change certainly provides users with much needed options in the reporting process, it is still not clear what happens after you have sent the report to Twitter’s safety team.

However, Twitter says the updated reporting flow will simply allow the company to collect more detail so it can “Identify and remove spam effectively”. The feature is now live on web and mobile apps. 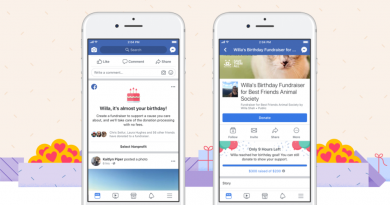 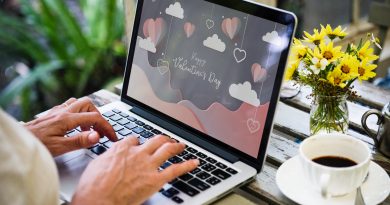 Who are your customers? — A Uber-Taxify Review

December 15, 2017 Guest Comments Off on Who are your customers? — A Uber-Taxify Review