Twitter has announced that anyone wanting to run political ads on its platform in Australia, India and all member states of the European Union will need to go through a verification process to prove their identity and certify a local location.

Twitter emphasised that it is committed to emphasising stricter policies for political advertisers which would help provide clarity and full disclosure for Ads on Twitter. “This is part of our overall goal to protect the health of the public conversation on our service and to provide meaningful context around all political entities who use our advertising products. the company, the enforcement of the policies that will see political advertisers apply for certification and go through every step of the process will kick off in March,” it read. 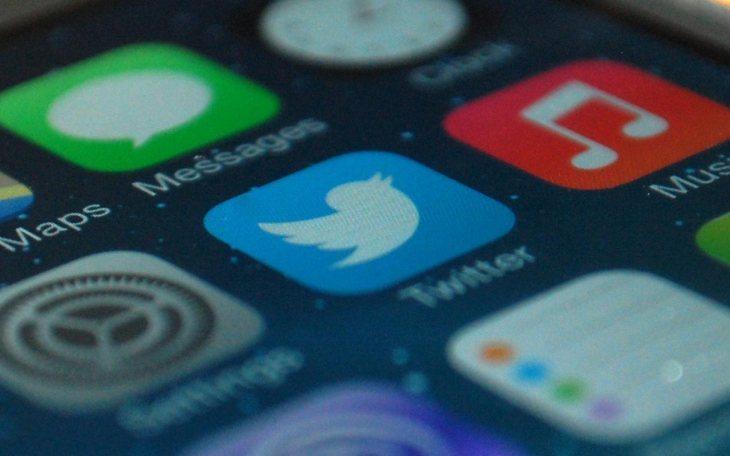 Twitter explains that it would continue to build operational and tooling support to expand political advertising policies in key markets throughout 2019, adding that meaningful transparency is the best path forward for all advertising products offered, especially those utilized in political context.

teams will continue to build the operational and tooling support to expand our political advertising policies to other key markets throughout 2019. We strongly believe that meaningful transparency is the best path forward for all advertising products we offer, particularly those that are utilized in a political context.

The requirements could include providing a copy of a national ID, and for candidates and political parties, it requires an official copy of their registration and national election authority.

Since 2017, Twitter has been working on Ad transparency, announcing the launch of the Advertising Transparency centre following the political uproar over the role of the medium in spreading disinformation during the 2016 US presidential election. The Center allows you to report inappropriate Ads and lets you see all Ads running on the platform, including the content/creative; how long ads have been running and any ads targeted at you as a user. In May 2018, it also updated its guidelines for political advertisers which came into effect with the U.S. midterm elections. 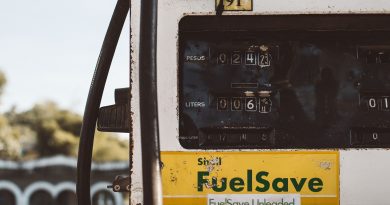