As a marketplace, you must be faced with the chicken-egg problem

On a sunny afternoon, I just arrived the domestic wing of the Murtala Muhammed Airport.Lagos from a not-too-far state. As expected, I whipped out my phone to request for an Uber ride. After a short wait, a Brilliance BS4 car with the plate number on my app pulled up in front of the arrivals.

This is just one out of the many issues frequent users have with ride-sharing apps.

Every time I have an issue with my ride (whether Taxify or Uber), I either use the in-app feedback feature or do a Twitter rant(depending on how angry I was). One thing is common, they get to apologize and get each issue resolved. Sometimes, when they can’t undo what has been done, they give credits to use on the next trip as an apology gift.

Back to the issue on ground.

From a rider’s point of view, I think they have quite similar customer services. They care about riders the same way. They call when an issue is grave and resolve over chat when it’s minimal. But there was a difference — the way driver-partners are treated. While riding with a very fun Taxify driver, he narrated his experience with both companies.

“If a rider reports you on Uber, they flag you straight away and compensate the rider. In Taxify’s case, they’ll contact you to hear the other side of the story and decide from there. Sometimes, they do further investigation to really determine what happened.” — Akpan

According to him, he has worked as a Danfo driver and proceeded to become a taxi driver after which he started using Uber (has been on it for 2 years) and driving with Taxify at the moment. His narrative caught my interest because I had always wondered what the underlying differences could be. The customer services seem so similar to a rider but so different for the drivers. He also said Uber charges more than Taxify and the latter rewards drivers for achieving set milestones which means they earn more on Taxify.

Driver or Rider — a chicken-egg situation?

Most people would choose to prioritize the riders over the drivers because they bring in the revenue for the company. But that only makes sense on paper. The drivers actually influence the revenue a great deal. One thing I have noticed is that Uber drivers are always more hostile than Taxify drivers. This bad experience can make a rider (who brings in the revenue) lean towards the competitor.

Also, if more drivers switch to Taxify and riders who want to use Uber are finding it difficult to get nearby drivers, they may be forced to use the competitor. Overall, both the drivers and riders influence the company’s revenue which is why no party should be prioritized over the other. 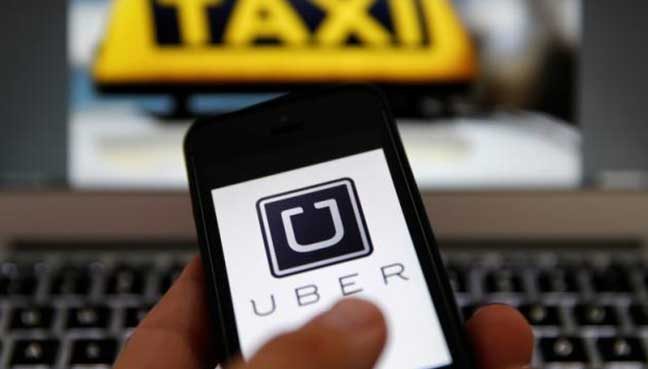 Where the drivers are prioritized, riders may tend to switch and impact will be felt almost immediately. On the other hand, drivers become pissed off and they influence riders to switch. The impact, in this case, is felt slowly. A big company like Uber might probably not see it coming.