China has been getting a lot of tech attention in recent months and it looks like it is not stopping any time soon as US accelerator, Y Combinator has announced that it would be expanding to the country.

The accelerator kick-started its expansion with the hiring of former Microsoft and Baidu executive, Qui Lu, who would develop a standalone startup programme that would run on Chinese soil.

Lu spent 11 years with Yahoo and about 8 years with Microsoft before having a short spell with Baidu where he was COO and head of the firm’s AI research division. The Shanghai-born experienced executive becomes the founding CEO of YC China while also stepping into the role of Head of YC Research. YCombinator is also expanding its research team with an office in Seatle, where Lu has plenty of links.

There’s no immediate timeframe for when YC will launch its China program—which represents its first global expansion—but YC President Sam Altman, who has always expressed his desire to get into the Chinese market, says the program will be based in Beijing once it is up and running.

YCombinator ran its first ‘Startup School’ event in Beijing earlier this year — to recruit prospects who will be put into the upcoming winter program in the U.S 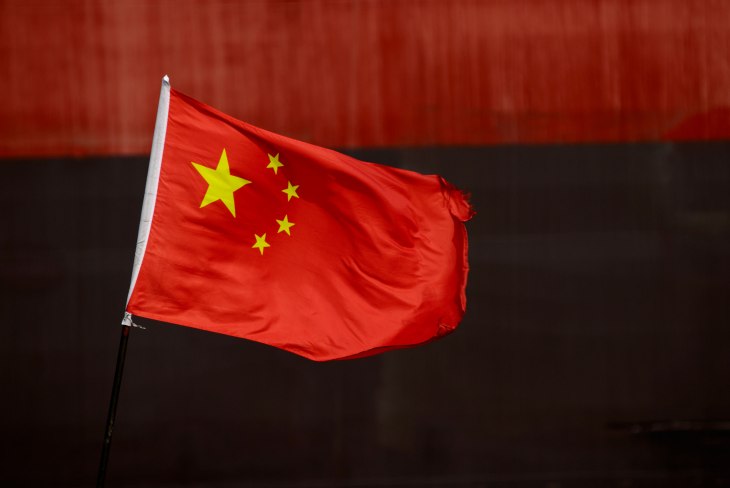 The Chinese startup scene has experienced a massive growth in recent years with many reports saying that it is close to that of the United States, hence it looks like a great move for an ecosystem builder like Y Combinator to want to join in.

“The number one asset YC has is a very special founder community…the opportunity to include a lot more Chinese founders seems super valuable to everyone. Over the next decade, a significant portion of the tech companies started will be from the U.S. or China [so operating a] network across both is a huge deal.”

Y Combinator has made a consistent push to include startups from outside of North America in recent years, which has seen it bring in startups from the likes of India, Southeast Asia and Africa (Paystack and recently Cowrywise in Nigeria) but entering China as a foreign entity is no mean feat. In the Venture Capitalist world, it is something very tricky because China already has an advanced ecosystem of firms with their own network of founders ( particularly in the early stage space); hence only time would tell the level of impact that YC would be looking to exert in the country.

Facebook Rolls out Dashboard to Check Time Spent on the App

November 20, 2018 Opeyemi Olugbemiro Comments Off on Facebook Rolls out Dashboard to Check Time Spent on the App

What is your Phone Story?