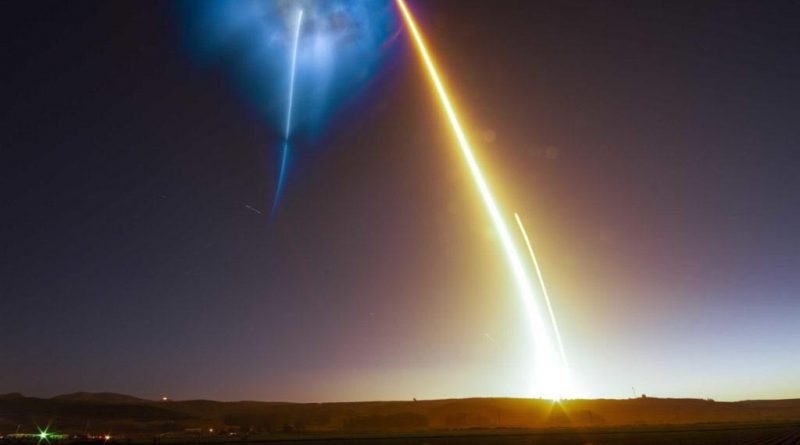 A SpaceX Falcon 9 rocket carried an Argentinian Earth-observation satellite( SAOCOM 1A ) into space and for the first time, landed a first stage booster back at the Los Angeles launch site.

The primary purpose of the mission was to place the SAOCOM 1A satellite into orbit, but SpaceX explored expanding its recovery of first stages to its launch site at Vandenberg Air Force Base, about 130 miles northwest of Los Angeles.

The rocket’s first and reusable stage landed successfully, which lit up the skies over the state as residents shared photos of the launch, marking the first West Coast landing for a booster. Taking off at about 19:21 local time (02:21 GMT), the first stage of the rocket returned safely to the air base about eight minutes later.

In the last few years, SpaceX has developed reusable rockets in a bid to save costs and attract business. While the company says that this is the 30th landing of a booster, it is the first land touch down on the West Coast— the rest has happened on land in Florida and from platforms out at sea.

SAOCOM 1 will be operated by Argentina’s space agency and aims to study soil moisture using synthetic-aperture radar readings from two identical satellites in low Earth orbit, SAOCOM 1A and 1B. SAOCOM 1, together with the Italian COSMO-SkyMed X-Band SAR constellation, make up the Italian-Argentine Satellite System for Emergency Management. Flying both satellite constellations along the same orbit supports a rapid response by providing radar readings in emergency situations. 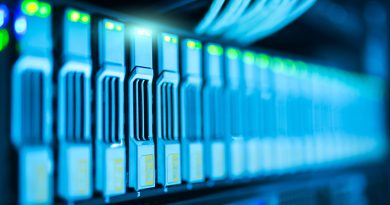 Inventor of the World Wide Web, Tim Berners-Lee advocates for an Alternative web

October 5, 2018 Azuka Precious Comments Off on Inventor of the World Wide Web, Tim Berners-Lee advocates for an Alternative web 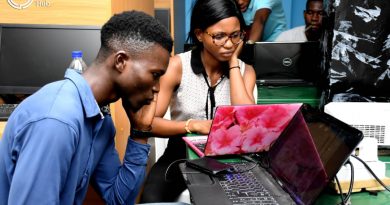 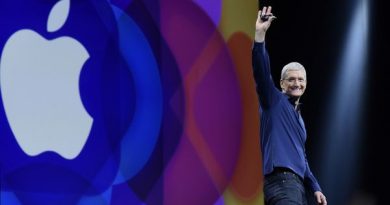