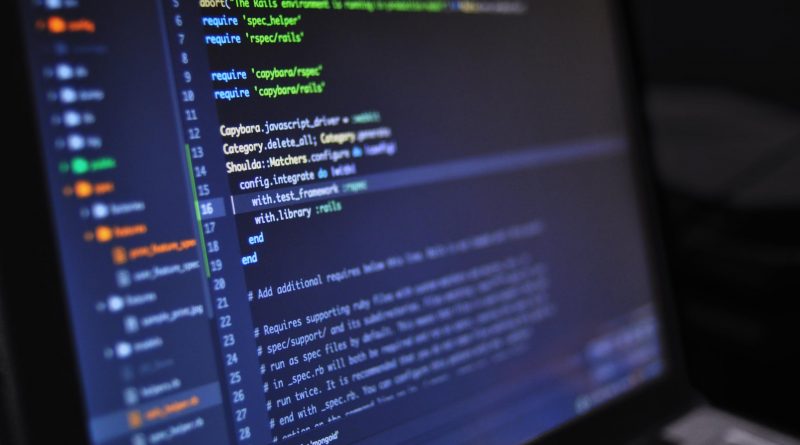 As conversations continue around the recent launch of a  $100 million African Development Centre (ADC) by Microsoft with offices in Nigeria and Kenya; narratives are strengthening on the continent’s growing importance as a Global Talent hub.

Over 100 local engineers and developers will be hired to work in the Microsoft facilities across Artificial Intelligence, machine learning and mixed reality innovation, with plans to grow the pool to 500 by 2023.

April this year, Google Launched its first Artificial Intelligence Lab in Accra, Ghana. According to reports, the centre will comprise of researchers and engineers from around the continent building resources to solve various African problems through AI like the use of  TensorFlow by rural farmers on the continent to diagnose diseased plants by taking a photo of it.

What does this mean for the technology ecosystem on the continent? should we be expecting more startups, solutions and innovations around artificial intelligence? According to a report from Disrupt Africa, Kenya, Nigeria and South Africa raised the highest funds for technology startups in Africa last year, emerging as the top investment destinations for early-stage technology firms on the continent (210 startups secured US$334.5 million worth of investment).

At the launch of the ADC Lagos office, Technical Fellow for AI and Mixed Reality in the Cloud and AI Group at Microsoft, Alex Kipman expressed excitement that the opportunity for Africa, the cradle of civilization now has the opportunity to define the future of computing.

The engineers at the #MicrosoftADC site in Lagos, Nigeria will focus on creating mixed reality solutions. @akipman explains 👇 pic.twitter.com/vf0HU8beo7

In a chat with CNN, African tech entrepreneur, Iyin Aboyeji said that the development affirms the competence and talents of tech developers in Africa and expressed hope that these opportunities are not concentrated in just the large cities but extend to other places. “Aside from employment, the presence of international tech hubs on the continent gives African developers and engineers the chance to work on global projects at a large scale…Prior to now African developers had to leave their countries to get global opportunities. Now those opportunities are meeting them on the continent”, he added.

“The capacity for Artificial intelligence to solve indigenous problems on the continent cannot be overemphasised. With more focus on building talents and providing opportunities to work on global scale projects like what we do at SeedDev; we could be preparing Africa to actively participate in the Fourth Industrial Revolution. The recent buzz showcases how much can be done here and could spur more community efforts around AI, Cloud technology, Virtual and Augmented Reality etc”

115Garage Director of Artificial Intelligence, Victor Afolabi expressed optimism that the moves will help to boost the startup ecosystem in those areas on the continent. “This development will give opportunities for more African developers to participate in the Artificial intelligence revolution, not leaving out efforts in cloud technology, virtual and augmented reality”, he explained.

In Africa, we seriously have a long way to go and in my own opinion, only a few persons or bodies are doing a lot around  Artificial Intelligence. Although that doesn’t affect the fact that the continent will soon be the hub of AI talents most especially now that giant tech companies like Microsoft, Amazon & Google are on the lookout to develop and hire African talents. Give it a 5 to 10 year period from now and Africa will be a pool of talents in the AI space and not just that, we will be a deciding factor in the ecosystem all over the world

It will be interesting to observe the implications of these moves on the ecosystem and African talent pool in the coming months; how much more can we do? Do we see the continent maximizing its number in contributing meaningfully to the global Artificial intelligence space? There are a lot of questions but we are very sure that time will tell…

Tech freak. I like to listen to stories and document them. I write stories for Zumalo Contact: kitandavid@xumalo.com 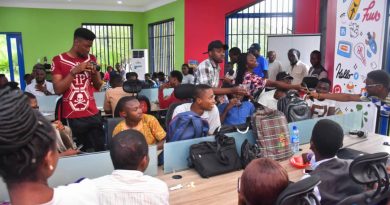 AkureTechHub to Boost Innovation-Driven Activities in the Ecosystem

April 9, 2019 Opeyemi Olugbemiro Comments Off on AkureTechHub to Boost Innovation-Driven Activities in the Ecosystem