WhatsApp is getting a new feature specifically targetted on the app’s evolving business tools.

This was part of the announcements at the 2019 F8 Conference—where over 5,000 developers, creators and entrepreneurs from around the world came together to discuss the future of technology.

According to Facebook, the feature which will help businesses showcase their goods so that people can easily discover them will enable users to view offerings without having to leave the platform.

With more than 1.5 billion users, it is most likely that Facebook is very keen on monetizing WhatsApp and as such, we will expect to see more business-related tools on the app in the near future as just recently, the messaging platform just announced an expansion of the Whatsapp business app to iOS. This is even more imperative as it has become the most used messaging tool in the world. 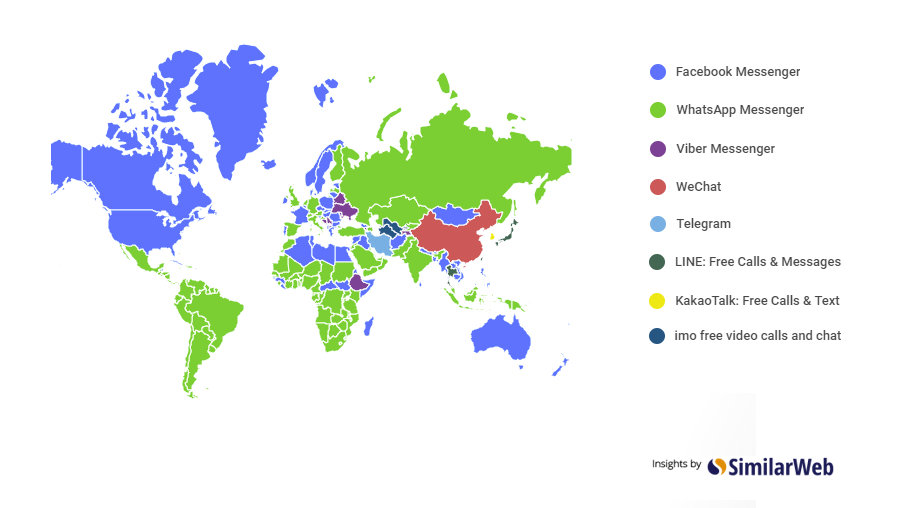 In the same vein, Facebook has announced a new, dedicated desktop app for Messenger to expand the potential use cases for the app.
“People want to seamlessly message from any device, and sometimes they just want a little more space to share and connect with the people they care about most. So today we’re announcing a Messenger Desktop app. You can download the app on your desktop – both Windows and MacOS – and have group video calls, collaborate on projects or multi-task while chatting in Messenger.” –Facebook

The company is also rolling out group video calls that give you the capacity to essentially live-stream from your desktop to an enclosed audience—you can add up to six people to messenger group video chat, while up to 50 people can tune into the conversation but won’t show up on screen). 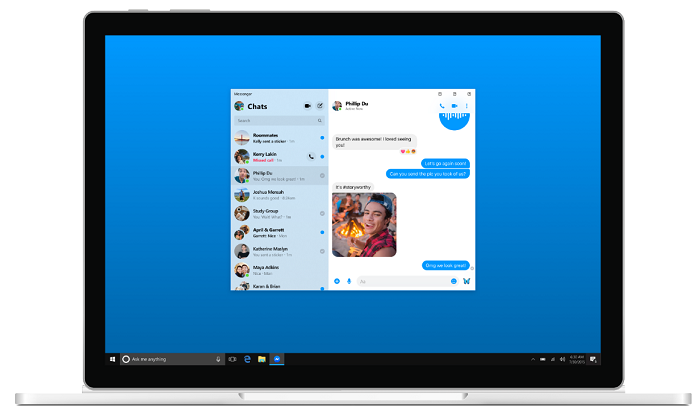 However, with more focus on its messaging apps in recent months, do you think more business owners would be leveraging Whatsapp and FB messenger for better operations? Do you like the catalog idea?