The possibility of Twitter having an edit button for tweets has been on the front burner of conversations in recent years. Although many users of the platform have complained about the need to have the button, this has not affected the popularity of the platform.

However, it seems there might be a light at the end of the tunnel, as for the first time since the end of 2016, Twitter CEO Jack Dorsey has shared his thoughts about building an edit button for tweets. While speaking at an event in New Delhi, India, Jack said that the company has to carefully consider cases for the edit button before actualizing it. “We have been considering this for a while and we have to do in the right way. We can’t just rush it out. We can’t make something which is distracting or takes anything away from the public record,” he explained. 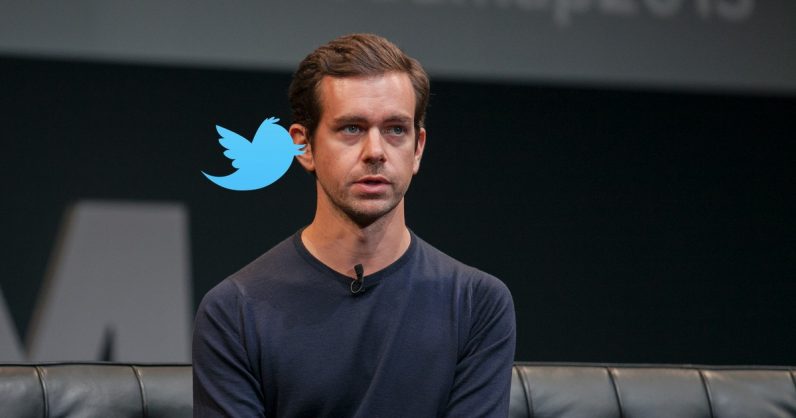 He acknowledged the need for people to be able to quickly fix a mistake made like a misspelling or wrong URL but expressed concerns on allowing people to edit any tweet all the way back in time. This is because it could be abused to alter controversial or damning statements later on.

People have been asking for the edit button for a while including popular Kim Kardashian, who got behind the cause recently, and asked Dorsey in person about it at her husband Kanye West’s birthday bash. In 2016, Jack said that the company has been thinking a lot about an edit button but nothing came to fruition.

Seeing Jack Dorsey’s argument, how do you think the edit button should be rolled out?

Inventor of the World Wide Web, Tim Berners-Lee advocates for an Alternative web

October 5, 2018 Azuka Precious Comments Off on Inventor of the World Wide Web, Tim Berners-Lee advocates for an Alternative web