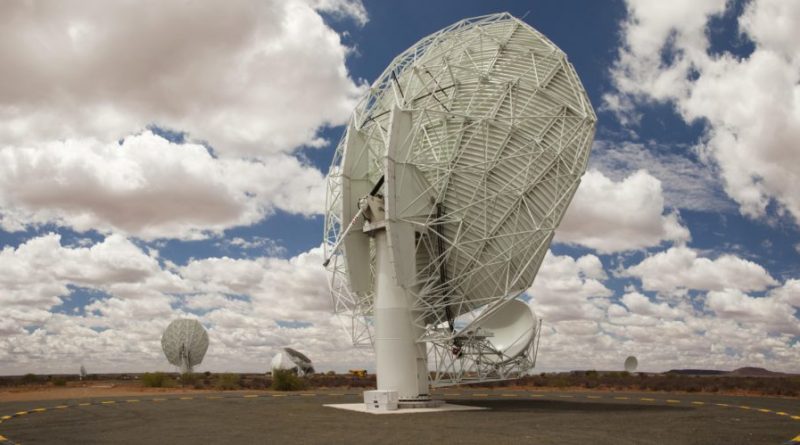 South Africa will host the 2024 General Assembly of the International Astronomical Union (IAU).

President of the IAU, Ewine Van Dishoeck announced the decision at the organization’s General Assembly in Vienna. In the 105 years existence of the global association of professional astronomers, this would be the first time that the assembly would be held in Africa.

Founded in 1919, the IAU promotes and safeguards the science of astronomy in all its aspects through international cooperation in 90 countries worldwide. Its individual members—structured into Divisions, Commissions and Working Groups—are professional astronomers from all over the world, at the Ph.D level and beyond, who are active in professional research and education in astronomy.

The country’s Minister of Science and Technology, Mmamoloko Kubayi-Ngubane congratulated the bidding committee for their work and adding that the victory is a proof that the continent is the next big hub for astronomy. The Minister highlighted that major projects like the MeerKAT, Square Kilometre Array, African Very Long Baseline Interferometry Network, Southern African Large Telescope, and HESS and HIRAX telescopes emphasized Africa as a destination for cutting-edge multi-wavelength astronomy.

“The award recognizes the incredible strides that African astronomy has taken in recent years. The occasion will give voice to Africa in the global astronomical endeavor, and will bring attention to the excellent science and education conducted on the continent” -Kubayi-Ngubane

The event would be an opportunity for many African astronomers to take part in one of the world’s biggest astronomy meetings which can engender future collaborations towards improving the space sector on the continent.

Meanwhile, on the occasion of the 2018 General Assembly, 5 African countries were part of 10 national members that joined the IAU: Algeria, Ghana, Madagascar, Morocco and Mozambique.

Held every three years, the IAU General Assembly is the biggest international meeting of the astronomy community and relevant to policy makers in this discipline. The last General Assembly took place in Hawaii in 2015, this year Vienna hosted and the next assembly will be held in South Korea in 2021, followed by Cape Town in 2024. 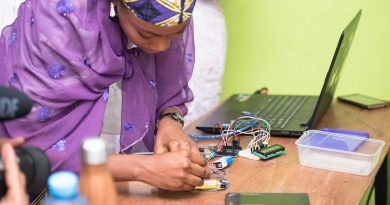 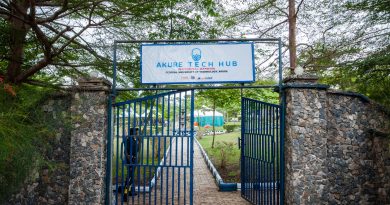 Akure as an emerging tech cluster: the journey so far

October 29, 2019 Opeyemi Olugbemiro Comments Off on Akure as an emerging tech cluster: the journey so far

October 18, 2018 Opeyemi Olugbemiro Comments Off on Akure Joins Other Cities Across the World for the 2018 NASA Space Apps Challenge